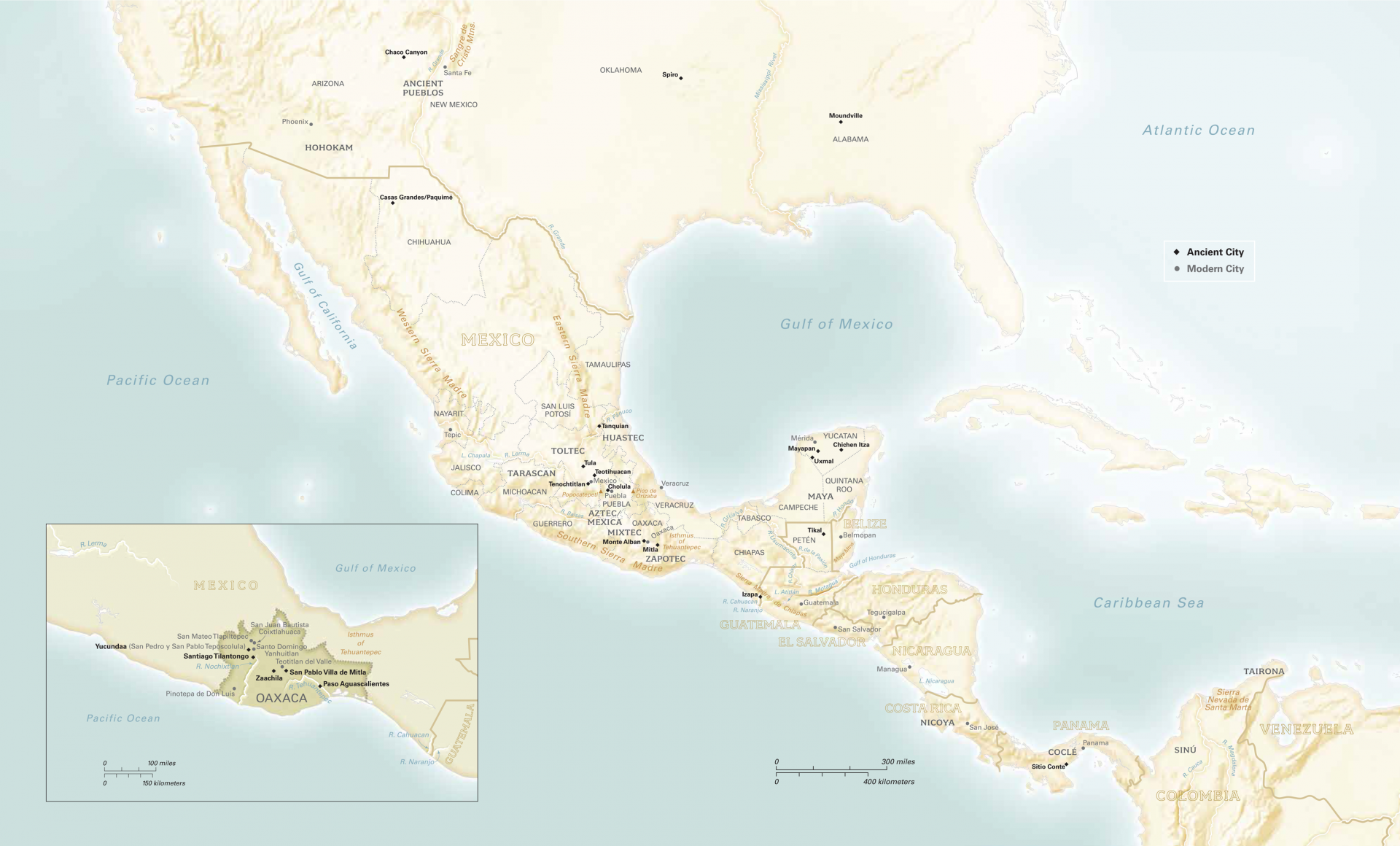 Created for Children of the Plumed Serpent: The Legacy of Quetzalcatl in Ancient Mexico (LACMA 2012)

Children of the Plumed Serpent: The Legacy of Quetzalcoatl in Ancient Mexico follows the historical trajectory of the life and epic stories of the culture-hero and deity, Quetzalcoatl.

The exhibition examines the art and material objects of late pre-Columbian and early colonial societies across Mexico to explore Quetzalcoatl’s role as founder and benefactor of the Nahua-, Mixtec-, and Zapotec-dominated kingdoms of southern Mexico. These socially and culturally complex communities successfully resisted both Aztec and Spanish subjugation, flourishing during an era of unprecedented international entrepreneurship and cultural innovation.